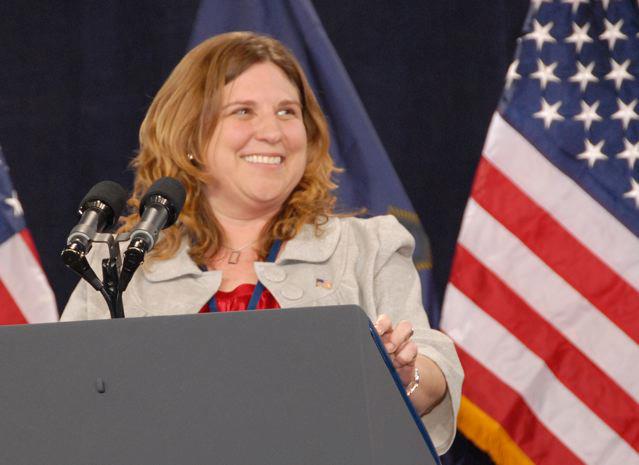 Recognizing its role as a steward of crucial environmental and public health infrastructure and services, as well as a partner to public policymakers, Casella Waste Systems, Inc., today announced that it has appointed Shelby Wright as its Manager of Engagement in the company’s Eastern Region. Wright will focus on strengthening existing relationships and building new partnerships with a variety of stakeholders throughout Maine and New Hampshire.

“We’re thrilled to bring Shelby onto the Eastern Region team,” said John Casella, Chairman and CEO. “Throughout her career, she has demonstrated the ability to build partnerships that strengthen communities and drive sustainable growth initiatives.”

Wright has spent more than two decades building a career as an accomplished and energetic advocate, working with a wide spectrum of organizations from national politics to green energy and advancing new technologies in waste and recycling.

Most recently Wright worked with Fiberight / Coastal Resources of Maine, where she worked as the Director of Community Services during their startup and initial operations.  Prior to that, she was the Director of Communications and Development for Maine Resource Recovery Association. Wright continues in her position as a Town of Hampden, Maine Councilor, and was recently elected as Mayor of that community.

“I’m very excited to work with the entire Casella team and specifically within the Eastern Region,” Wright said. “As someone who has worked in the waste and recycling industry for several years, I have always held Casella in high esteem for their efforts in sustainability and resource recovery, especially here in Maine. I’m grateful for the opportunity to build on those core strengths and help broaden our efforts throughout the communities we serve.”

Wright’s appointment comes on the heels of Casella’s 2019 Sustainability Report in which the company outlines ten strategic goals that will inform its strategy as it pertains to sustainability for the next decade. One of those areas, Community Engagement, will be a key focus of Wright’s efforts.